The city of Srinagar is known for its natural beauty and the great tourist spots that it houses. However, another very important aspect of Srinagar is that it has a very rich and captivating history. The historical events and the rulers who ruled Srinagar in the erstwhile era have some of the most interesting tales that the current generation would love to read and learn about. 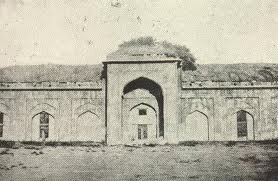 History of City Name in Srinagar

The most popular historical stories in Srinagar is attached to the name of the city. The name Srinagar is derived from a couple of Sanskrit words namely Sri, which means the Goddess of wealth and Nagar, which means city. Therefore, this city is famously known as the "City of Wealth". The origin of the name dates back to the era of Pandavas, when one of the Kings named Ashok built a city called Srinagri. There is also a second story attached to the history of the origin of the name of the city. It is believed that the then emperor Ashoka of the Mauryan empire had founded the city of Srinagar at a place that is at a stone's throw distance from the current city. It is now called a village named Pandrethan that is at a distance of 5 kilometers from the current city and is placed towards the norther side of the city. 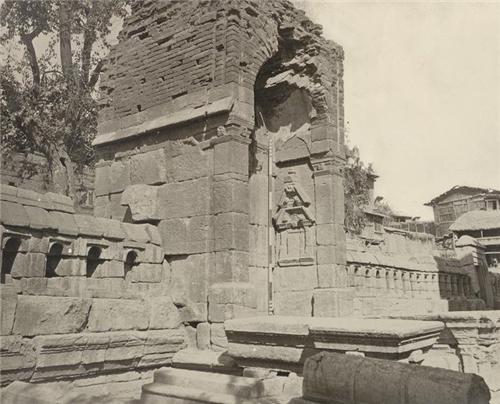 Srinagar was ruled by the Mauryan empire till around the 14th century and it was emperor Ashoka, who had introduced Buddhism to the valley of Kashmir. The Kushans believed to have controlled this region during hte first century who ruled over this place from their stronghold at Pakistan and Afghanistan. Even King Vikramaditya from Ujjain, ruled over this place before transferring the reigns of control to a nomaid tribe named Huns during the 6th century. One of the most terrified rulers of the city was Mihirkula who belonged to this tribe.

After the 14th century, the city came under the Mughal rule and was ruled by the Muslim Kings. This city was made the capital during the rule of Yusuf Shah Chak who was then tricked to death by Akbar who set up his dominion on the city post the fall of Yusuf Shah Chak. It was in the year 1707 that the Mughal dominion came to en end with the death of their last King, Aurangzeb and then Srinagar came under the reign of the Durrani Empire. This empire was the leader of the Pasthun tribe and they ruled on Srinagar for multiple decades. It was in 1814 that the rule of Sikhs was established and Maharaja Ranjit Singh ruled over Kashmir. It was ruled by the Sikhs till the British Raj came into India. Till the year 1947 Srinagar was considered as a princely state in the British India. 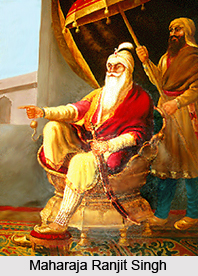 It was on October 22nd in 1947 that some tribes from Pakistan named Mehsud and Afridi tried to enter the city  and the then Maharaja wanted an independent state and did not accept the rule of Indian or Pakistani government. However, he signed an accession on October 26th 1947 when Pakistani tribesmen tried to capture the city and the government of India then sent troops to stop the Pakistani tribesmen from entering the city.

Thus, the city of Srinagar has an interesting history to be visited and one can reckon that the cultural impact of the number of rulers that have ruled the city has given the city its current cultural fervor.